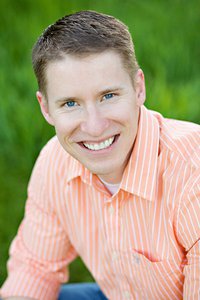 Jesse Mecham is the founder of YNAB – You Need A Budget. He shares his story of how YNAB became more than a spreadsheet and has turned into an elegant, beautiful piece of software with a flexible method of budgeting that is very interesting and only has 4 rules. 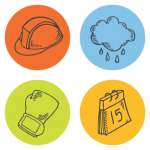 That is the slogan Jesse uses at the end of each of his podcast episodes and it is true. Using this month’s income to budget next month’s expenses is a bit different than zero-based budgeting and having an emergency fund. It allows you to be flexible and to be able to cash-flow any unexpected expenses on-the-fly.

Example of how YNAB Buffering works:

Imagine you have an envelope with $1,000 in it. Three words are written on the outside of the envelope: For Next Month. When the month begins you take the money out of the envelope and allocate it (spend it) and as you get paid throughout the month you put money into the For Next Month envelope. It’s a permanent cushion so long as you never overspend your categories by any large margins. 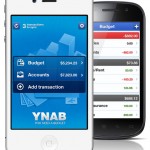 Not only are they constantly upgrading the software but they are developing a way for YNAB to be in the cloud. This means greater communication between your iPhone and the software and it allows for up-to-date information to be available almost instantly. If your wife spends money at the grocery store, you will see it in YNAB at home. If you pick something up on the way to work, YNAB will track that. Now, if it could just balance my checkbook for me automatically…

Links to more information about YNAB 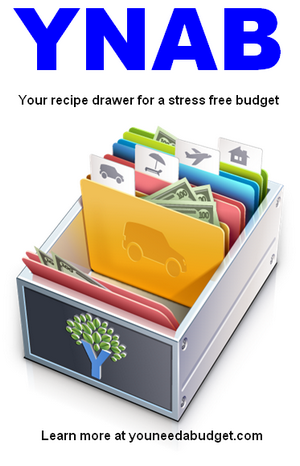