You are here: Home / Blog Entries / Integrity is like a locomotive 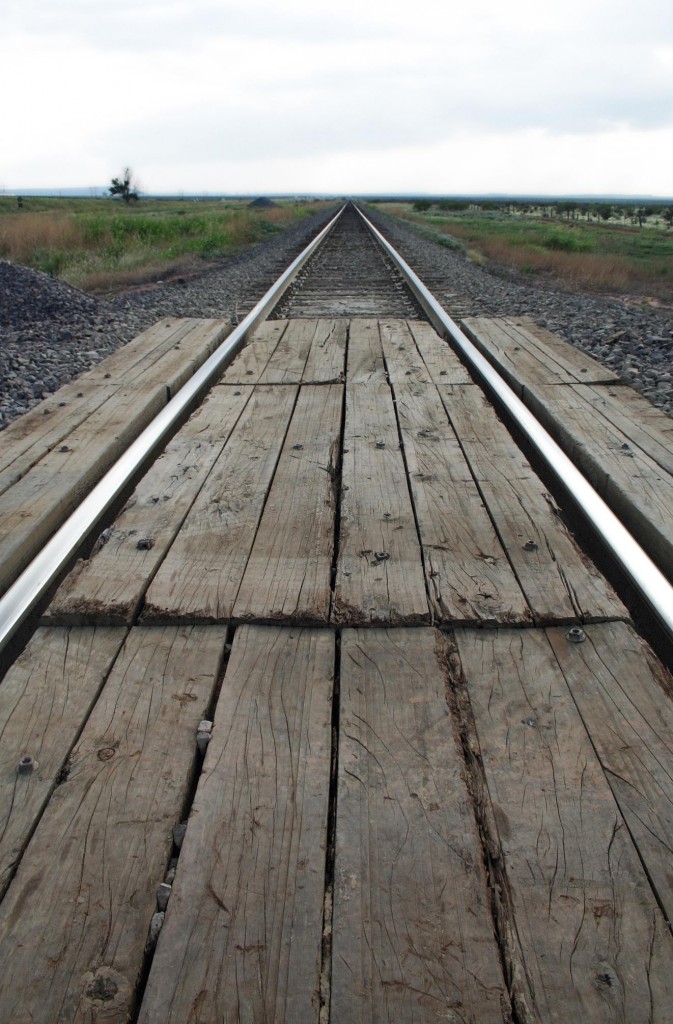 Webster’s dictionary defines this word as: in-teg’ri-ty (noun) – compliance to a standard; being whole or sound.  Many make an assumption that someone with integrity means the person is honest and trustworthy; however it would be more accurate to say that someone with integrity is true to their belief or does not waver the course that they have set for themselves.  Integrity in itself is neither good nor bad, but losing integrity is always destructive.

Visualize a train locomotive.  It is set on a pair of railroad ties and can only travel in one direction.  Many times I have stood at a station only inches from the tracks watching an express metro train travel at 60+ miles per hour towards me.  Nobody standing with me bends their knees in preparation to jump out of its way because we all know the train will travel in a forward motion and we can expect it to continue on that path, going past us just as we had expected.   That train has integrity.  Even two trains traveling at high speeds in opposite directions will safely continue on their constant course when the tracks are laid in parallel.

However, once a train travels in any direction other the one on which the rails have been set then we can no longer trust it – the locomotive has derailed and lost its integrity.

Are you hitched to a locomotive?  Find a leader with integrity like C. Truett Cathy of Chick-fil-A, David Green of Hobby-Lobby, or Steve Jobs of Apple and you can follow them in a direction that is expected, determined, and successful.  Hang around people without integrity and you will find yourself derailed, broken, and confused.

By the way, if you find someone with integrity is headed straight for you, count on them to run right over you. 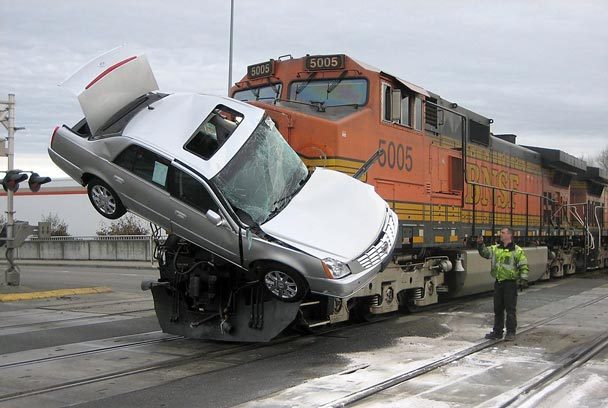 Hello. My name is Steve Stewart and I HATE YOUR DEBT MORE THAN YOU. I believe everyone should be rich so they can help others in times of need. Life is too short to be this broke! Let's work together on designing a plan for your house of financial freedom. Don't be afraid to reach out to me - I'm here to help answer your call for help (S.O.S.) with a MoneyPlan.