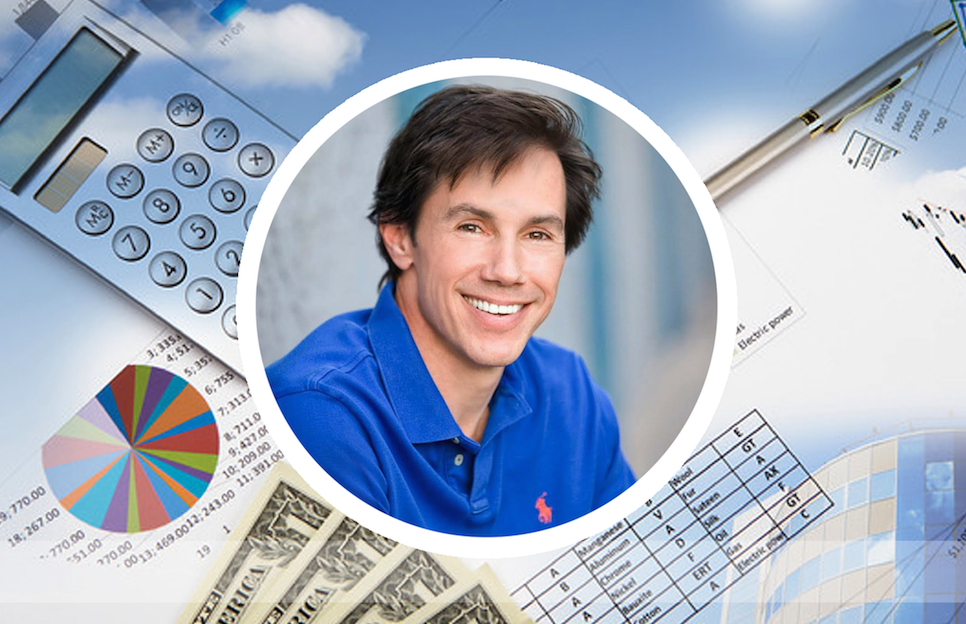 Jason Hartman only wants mortgage debt – and he will take out as much as he possibly can. He has been investing since he was 20 years old and learned how inflation is the enemy of home equity but the golden goose of real estate income property owners (my words, not his).

We first have to understand how inflation plays into this investment strategy and what “Inflation Induced Debt Destruction” is.

Concepts covered in this conversation with Jason Hartman

Jason says the classic definition of inflation is “too many dollars chasing a limited supply of goods and services, causing prices to rise”

Six ways the government can deal with the national debt 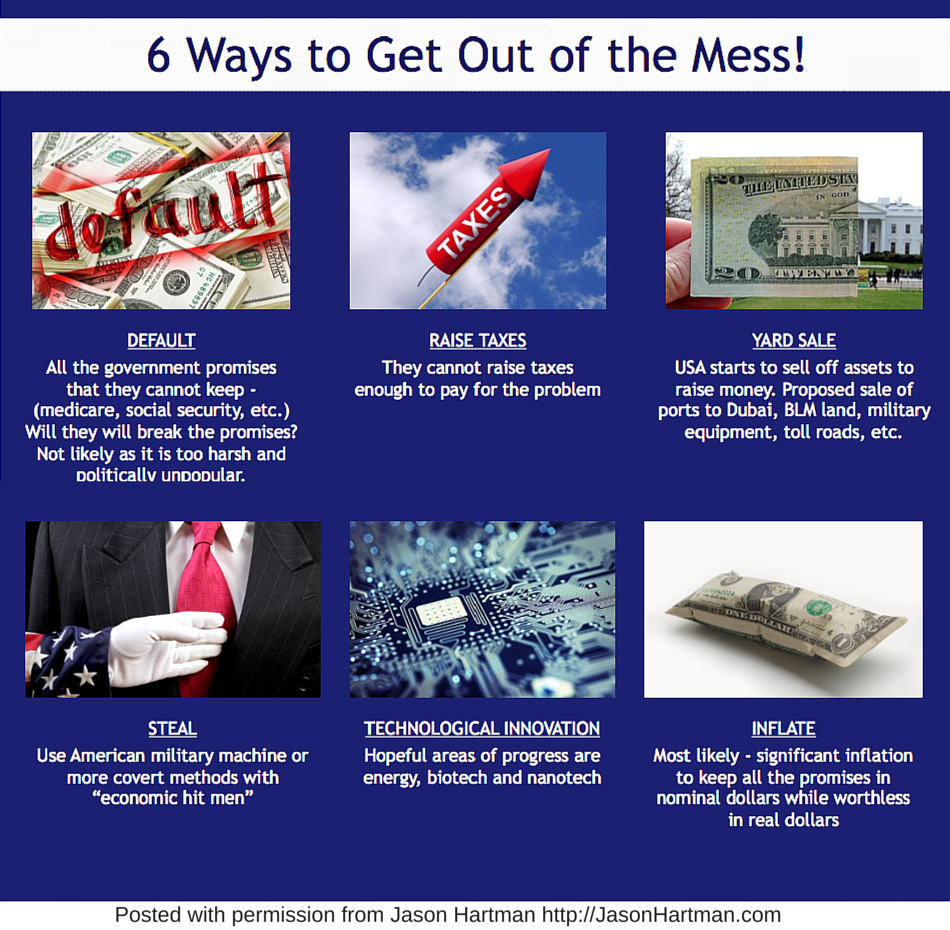 Jason goes on to share examples of how a $100 bill decreases in value and how it works in favor for a real estate investor.

Borrowing to the Hilt

“Inflation is the most powerful method of wealth distribution known to man“.

Jason only likes one kind of debt: Fixed rate, long term debt in the form of an income producing real estate property.

However, the dollar deflates to about 40 cents by 1984. This means the couple was only paying $487 per year (about $40.58 per month) in an inflation induced economy – even though the checks written to the mortgage company remained $100 a month. 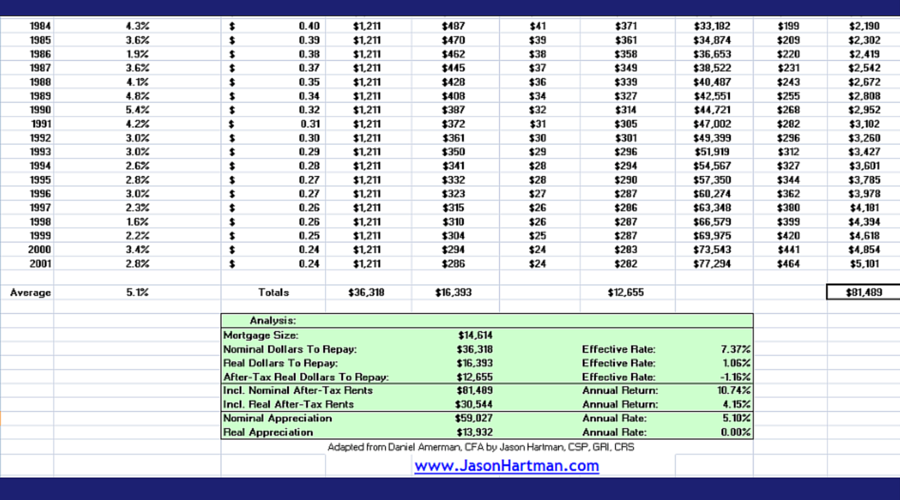 This is not an endorsement nor is it a dismissal of Jason’s investing philosophy. Seek the advice of a professional before making any decisions that could impact your financial future.

Join Ryan Rhoten, Dustin Hartzler, myself and a special event guest to find clarity, get focused, and grow your business.

This is a real, in person mastermind experience. Only the those with dedication and desire should attend. [23:45]

Morning and afternoon meals are provided for you and $450 in bonuses will be provided by your hosts.