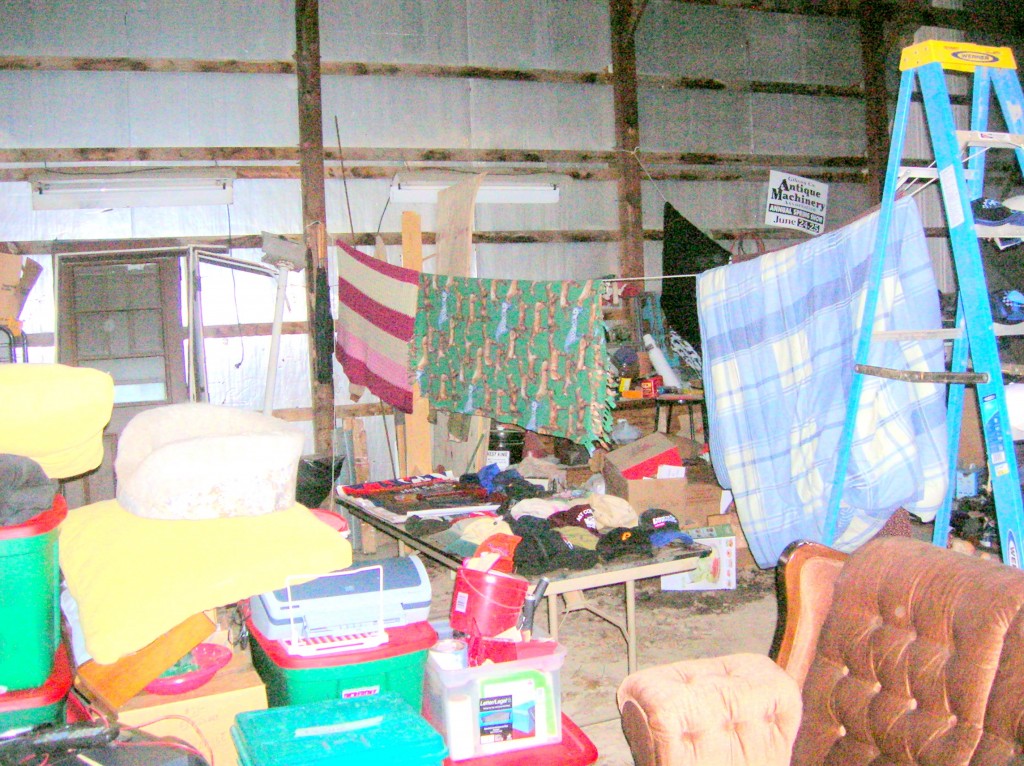 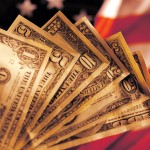 Would you be rich making $250,000 a year?  That was a question American Public Media’s Marketplace Money examined and it made me think:  Does earning a quarter-of-a-million-dollars make you rich?

I know a business owner who makes good money.  I don’t know his actual income or expenses, but he has shared with me certain things that tell me where the money is or is going.  A couple of years ago he moved his family from a modest home into an upscale prestigious neighborhood.  The house listed for around $350,000 and he paid it off, and his wife’s new truck, in 2 years.  They had also taken a couple cruises, vacations, and purchased 2 snowmobiles with a trailer.  And he shared with me that at the end of the year that he had to take out a home equity loan to fund his IRA for the year.

The next year he sold the snowmobiles, bought a boat, took an overseas trip as one of his half-a-dozen vacations, and paid off the loan from the previous year.  And he took out another loan in order to fund his IRA for that year (all in the name of saving on taxes).

He paid off that loan the following year, sold the boat, and purchased a “toy car” (you know, one of those little convertibles that makes people turn their heads when you zoom by).  This car, as well as their other vehicles, are parked in the driveway all year because the 3-car garage is packed with “stuff”.

What I can gather from all this information is that he makes more than $250,000 a year.  I know what you are thinking because I’M THINKING THE SAME THING:  WOW!  I WOULD BE RICH if I made that kind of money.  But is he really?

Being a business owner, and self-employed, he has equipment and other expenses in order to run his business.  It is likely that the equipment rentals, supply purchases, business travel expenses, and self-employment taxes cost his business $100,000 a year.  If he made $250,000 then he is left with $150,000 take-home pay annually.  Take out home equity loan repayments of $30,000 (you know, so he could fund his retirement), vacation expenses of $20,000 (the overseas trip and at least one family cruise), and a $60,000 new car, he is left with $40,000 for household expenses (food, clothing, utilities, household repairs, health and life insurance, gifts, etc) and savings. 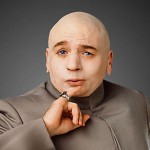 Summary: This successful business owner pulls in a quarter-of-a-million-dollars a year, of which he purchases lots stuff, goes a lot of places, and has approximately $40,000 to run his household and save for retirement.  At what point would he become a millionaire?

Studies have shown that people who live this lifestyle will have lots of toys and experiences, but they don’t become rich for quite some time.  They live a life of hyper-consumption and spend a lot of money on things that do not increase in value.  But what is encouraging is that a household that earns $60,000 a year, pays for purchases (no debt except a reasonable mortgage), takes reasonable vacations, and buys only what they need to run their household should be able to save $6,000 to $12,000 a year – not much less than my friend.  Invested wisely and consistently, $1,000 earning a 1% rate of return every month (12% annually) will grow to become $230,038.69 in 10 years and, with the help of compound interest, will become $981,738.37 in 20 years.  This “average” American family (median household income is $49,777 according to the US Census Bureau) will know how to live on less than $250,000 a year and make their million dollar retirement last beyond their living years.

Will my friend be able cut his lifestyle enough to be able to live on a million dollars?

Most Americans CAN save a million dollars and be rich.  Making $250,000 does not make you rich, SAVING MONEY makes you rich.  And it shouldn’t cost $1,000 year in interest payments in order to do it.

Hello. My name is Steve Stewart and I HATE YOUR DEBT MORE THAN YOU. I believe everyone should be rich so they can help others in times of need. Life is too short to be this broke! Let's work together on designing a plan for your house of financial freedom. Don't be afraid to reach out to me - I'm here to help answer your call for help (S.O.S.) with a MoneyPlan.